Union Gospel Mission has been serving the homeless, the hopeless and those in need consistently since its first chapel service back in 1928. They are dedicated to feeding the hungry, restoring the addict, and loving their neighbors. 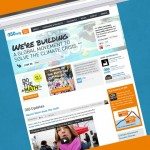 350 means climate safety. To preserve our planet, scientists tell us we must reduce the amount of CO2 in the atmosphere from its current level of 392 parts per million to below 350 ppm. But 350 is more than a number—it’s a symbol of where we need to head as a planet. 350.org is building a global grassroots movement to solve the climate crisis. Their online campaigns, grassroots organizing, and mass public actions are led from the bottom up by thousands of volunteer organizers in over 188 countries. 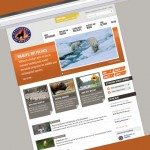 Defenders’ approach is direct and straightforward – They protect and restore imperiled species throughout North America by transforming policies and institutions and promoting innovative solutions – and this approach makes a lasting difference for wildlife and its habitat. 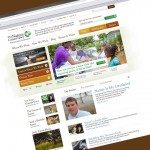 The Nature Conservancy is taking on the tough issues facing conservation today — from climate change to coral reefs, to energy development in a growing world. They are working to make a positive impact around the world in more than 30 countries, all 50 United States, and your own backyard. 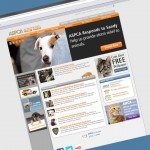 The American Society for the Prevention of Cruelty to Animals

Founded in 1866, the ASPCA was the first humane organization in the Western Hemisphere. Their mission, as stated by founder Henry Bergh, is “to provide effective means for the prevention of cruelty to animals throughout the United States.” The ASPCA works to rescue animals from abuse, pass humane laws and share resources with shelters nationwide. 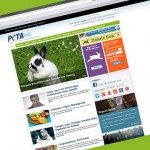 PETA focuses its attention on the four areas in which the largest numbers of animals suffer the most intensely for the longest periods of time: on factory farms, in the clothing trade, in laboratories, and in the entertainment industry. They also work on a variety of other issues, including the cruel killing of beavers, birds, and other “pests” as well as cruelty to domesticated animals.